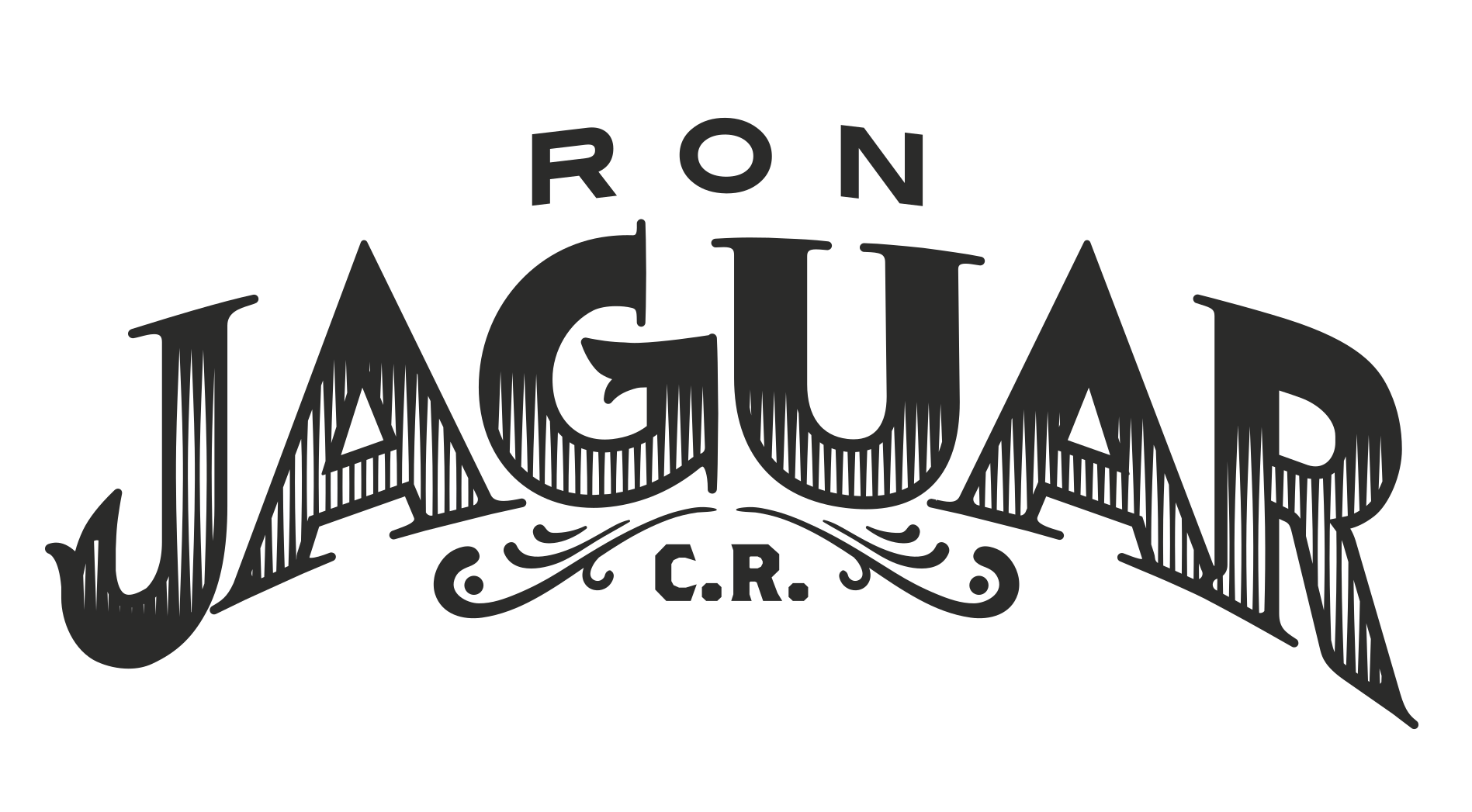 Ron Jaguar goes to the young company called Costa Rican Rum Company S.A. from San Jose, which is at home in the historical environment of rum or “Ron”, as it is called in Spanish. It has set itself the task of exploring the lands of Mesoamerica, to find the best and noblest rum products of small independent distilleries and to unify them into unique blends. Its own distillery was also put into operation in 2017 in the highlands of Costa Rica, near the Turrialba volcano.

In Mesoamerica also lives the king of the rainforest, the jaguar, which is worshiped in the numerous local pre-colonial cultures and which stands as a unifying symbol of the volcanic, tropical countries in the New World.

Enjoy the Edicion Cordillera as well as the Edicion Malacrianza; a white rum in 65% cask strength from Costa Rica, which is ideal for the preparation of cocktails due to its young and wild character.

The Ron Jaguar honors this cultural symbol and forms with the Edicion Cordillera a 43% and with the Edicion Cordillera Cask Strength a 65% blend of rums of various small distilleries of Venezuela, Colombia and Peru. At the age of 10, he forms a complex and multi-faceted rum, which, in addition to its light orange, cinnamon and tobacco notes, also has nuances of vanilla and nutmeg.

Why does it taste good?

In taste development, the combination of rum with the toasted oak barrels of Bourbon producers from Kentucky plays a major role. Due to the process of daytime and nighttime variations in tropical climate temperatures and associated expansions, the rum is more or less exposed to the barrel during maturation, allowing the esters of rum to interact with the tannins of the barrel and the rum Produce flavors.