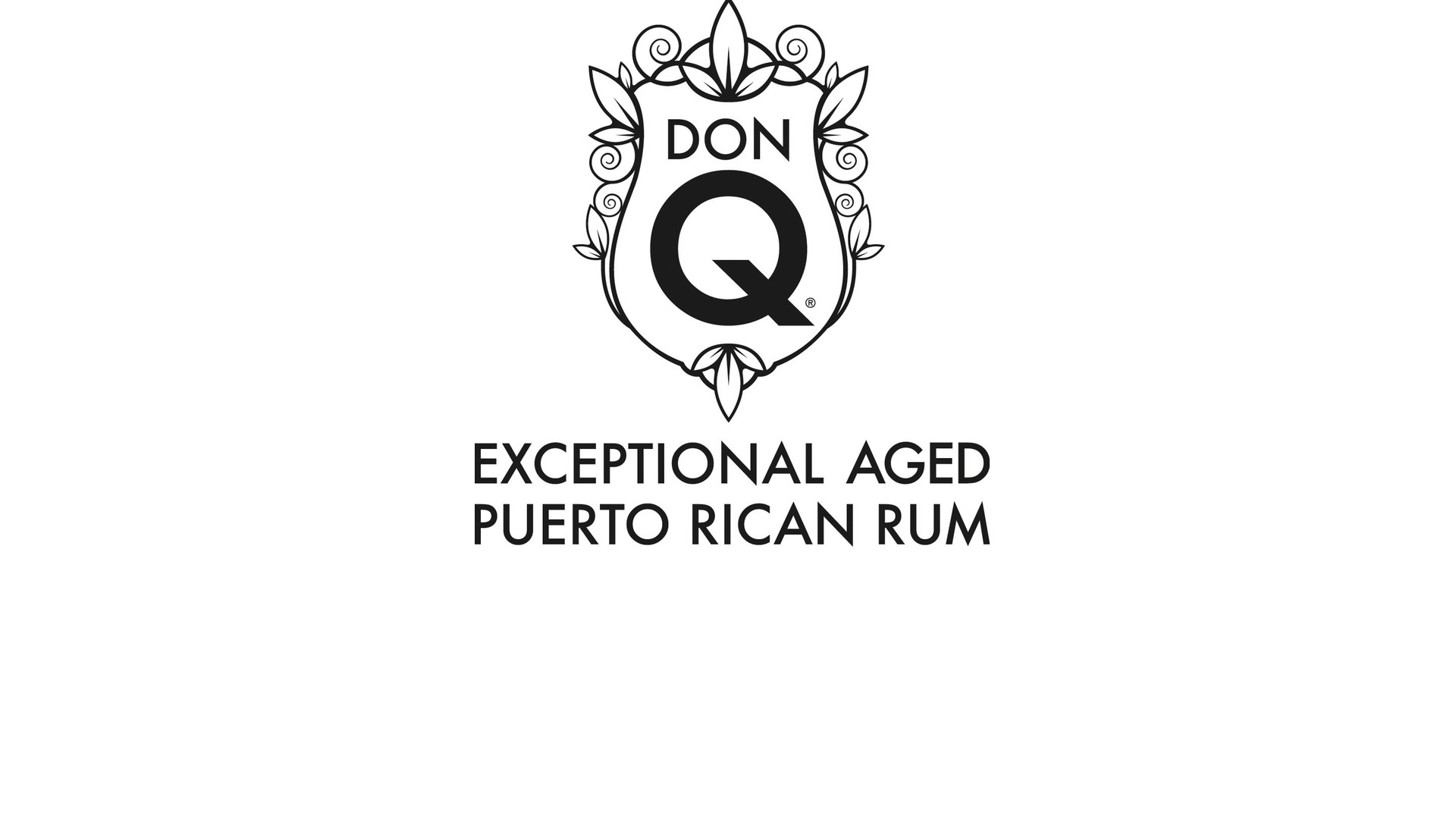 Don Q from the Destileria Serralles

In 1865 Juan Serralles founded the Destileria Serralles in Ponce, Puerto Rico and started burning his first rum. He gave it the name DON Q, based on the most famous novel character from classical Spanish literature, Don Quixote. Today, just like then, all rum varieties are matured and bottled on site to ensure the highest quality.

Transparency plays an important role at Don Q. For example, it is learned that all the molasses used to make the distillates is pasteurized before being processed to avoid foreign influences by bacteria or wild yeasts. Then the molasses is fermented with its own yeast strain between 48 hours for the lighter distillates, and 2 weeks for heavy and complex representatives. Since the 1930s, this yeast strain, which originates from the surface of Puerto Rican sugarcane plants, has been cultivated.

After the ripening phase, which is usually done in ex-bourbon barrels, the rum is bottled WITHOUT the addition of sugar, colorings or other additives. For the 8th German Rum Festival Don Q has come up with something very special. For the first time since the existence of the brand DON Q, there is a bottling, which has received a cask finish. Jaiker Soto the Masterblender, has created a well-balanced rum from five to eight years stored barrels. This rum then received a 3-month finish in the Mancino Vermouth Veccio barrel, a barrel of Italian white oak. The result is a unique symbiosis of rum and vermouth, again without the addition of sugar or other additives. In addition to tradition and quality, environmental protection has also become an important factor. Roberto Serralles, owner of the 6th generation, has completely contained water pollution in recent years and has built a biomass energy production plant. As a result, over 50% of the required energy can be generated independently today.

Brugal – The No. 1 Rum in the Caribbean