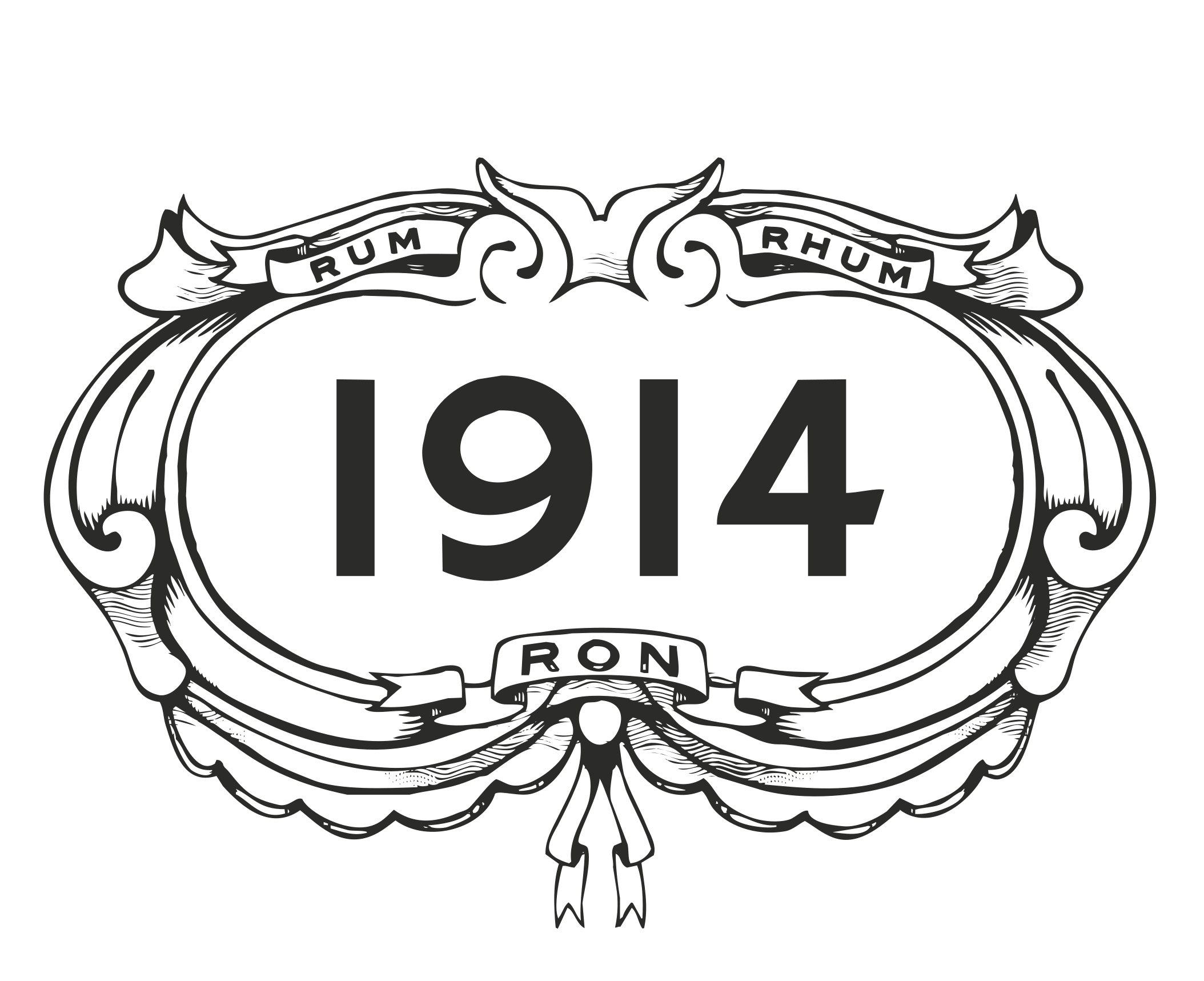 A little more than 100 years ago, on August 15, 1914, the opening of the Panama Canal, the Atlantic-Pacific waterway, was celebrated worldwide – with the resulting numerous trade routes, the dawn of a new era of international trade and the rise of the small one began Panamanian David against the great and powerful Goliath, the USA. The country’s traditional rum production on the Caribbean, blessed by its excellent climate and soil conditions, is also receiving another massive international boost from this event.

The Ron 1914, distilled in Herrera Province, Las Cabras County, honors this event, so important in Panama’s history, in the course of the canal’s centenary in 2014, symbolizing the fusion of past and present.

Ron 1914 stands for tropical ambience, coupled with a touch of the glamor of the world economy and the maritime wanderlust. Here, rum tradition meets the ravages of time, without forgetting the past, but looking to the future.

During production, the sugar cane turns into rum in different ways, which then begins the ripening process; on the one hand it is lighter rum, produced in the Column-Still and on the other hand heavier rum from pot stills. The sugarcane comes from the traditional growing provinces of Coclé, Veraguas, Herrera and Los Santos.

The storage for up to 22 years in old bourbon casks creates a unique rum, which in addition to its sweet, complex palate with a very silky finish and a long-lasting, retro-nasal effect convinced. The flavors range from an initially appearing trace of orange and ginger to a mild sweetness, accompanied by a hint of chocolate and caramel.