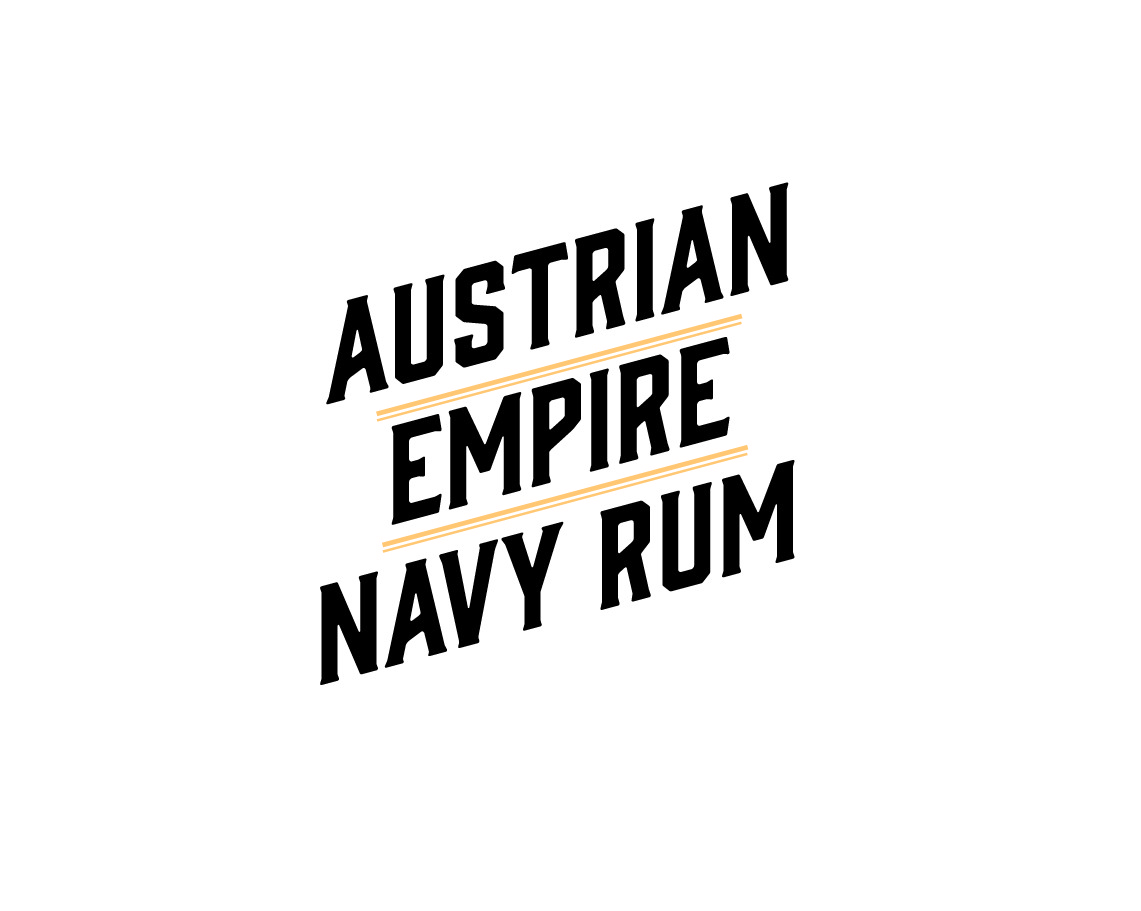 In 1863, the original company supplied the entire Austro-Hungarian Monarchy and all corners of the empire. Later it was reorganized in Buchsdorf, Austrian Silesia. During the period of the Austro-Hungarian Monarchy, the brand name “Albert Michler’s Original Buchsdorfer” became known and known worldwide. The company was allowed to use the title “Court purveyor of the imperial and royal household”. This rum is stored in American and French oak barrels. A modern, elegant medium bodied Barbados rum, sensual and exquisite with an exceptional bouquet. Its dense mahogany color is magnificent and its aromas intense and complex. Light and sweet on the palate, persistent in the finish. In a word: Fantastic.


The Solera 18 Rum delights with its scent and a great bouquet, in which fruit, oak and a long storage complement each other perfectly. He offers an impressive mahogany color with dark red shades. Austrian Navy Rum – Solera 18 offers a modern rum style with an unmistakable and powerful character, produced by slow storage of 18 years in the Solera process in the Dominican Republic. A strictly limited edition of only 890 bottles worldwide was produced. Each bottle is provided with a unique serial number.

This excellent rum, very pleasant on the palate, presents light impressions of snuff and coffee. Its long storage is remarkable. Very persistent, extraordinary and strong. AUSTRIAN EMPIRE NAVY RUM – SOLERA 21 offers a medium body, a very modern style and an elegant and outstanding appearance. A very notable rum, with slow 21-year Solera storage in the Dominican Republic. The result is a strictly limited edition of 890 bottles worldwide. Each bottle is provided with a unique serial number.

The color of this rum reminds of a very old cognac or brandy. A complex product that reveals exquisite aromas and memories of very mature malts. A generous, modern rum that slowly, for 25 years, matured in the Solera process in the Dominican Republic. Breathe in it long and deep, and then experience this soft and flexible rum on the palate. A strictly limited edition of 890 bottles has been produced worldwide. Each bottle carries a unique serial number.