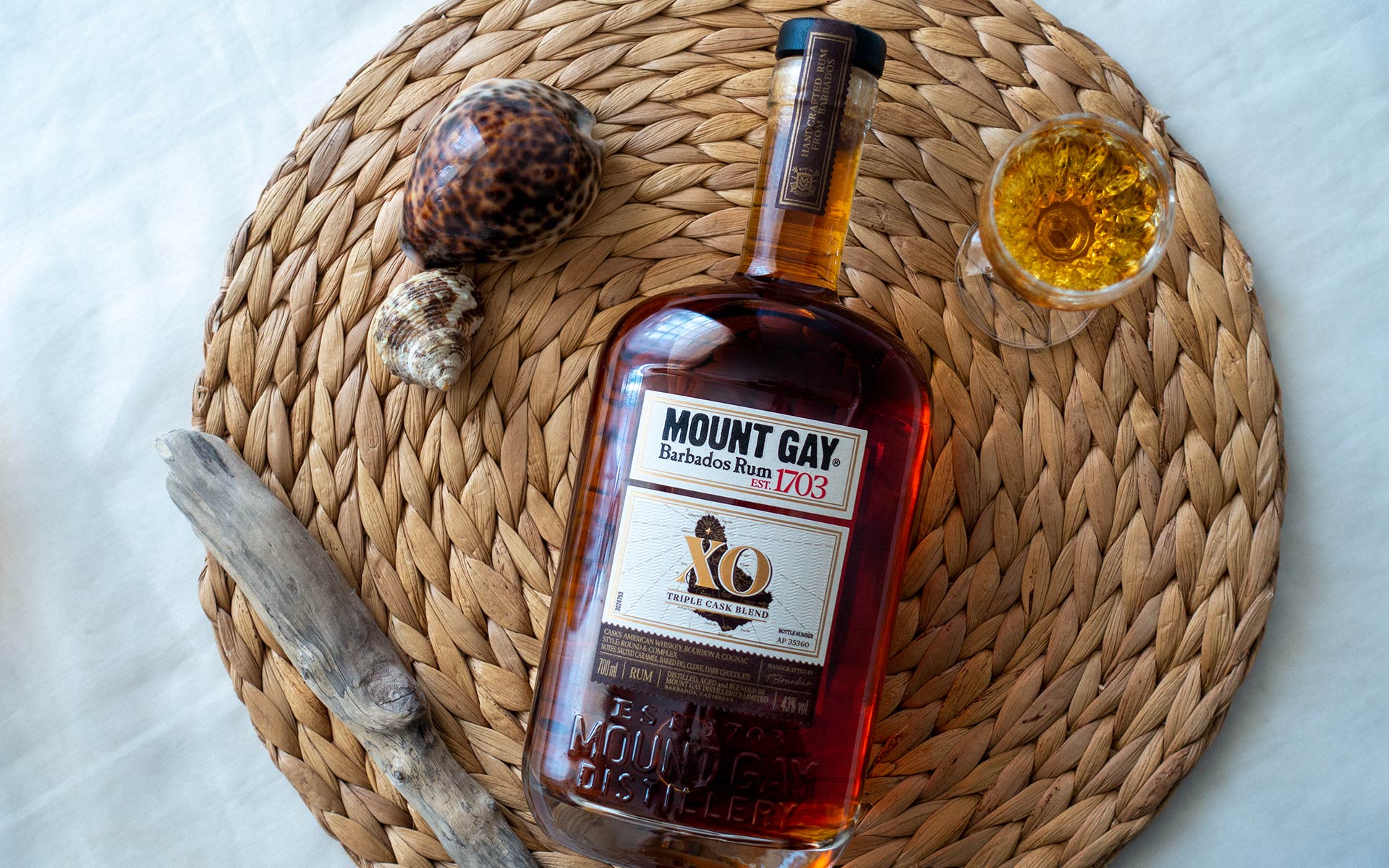 The distillery has very high quality standards for itself. The production takes place according to a distillation process, which has proven itself over many generations. An in-house yeast culture, which is cultivated in the extremely closely guarded distillery laboratory, ensures the typical taste of the Mount Gay rums. The distillery draws the water for production from its own spring. The rum is distilled either in the pot-style process, which is relatively expensive, or in the coffey still process. The pot still currently in use for the pot still process is similar to the one renewed in 1760. Mount Gay is one of the few companies that still use this process today.

The first plants using the Coffey Still process were built by the Irish inventor Aneas Coffey in 1832. Distilling according to this method is more efficient, which is why the majority of distilleries use this method.
After the rum has been distilled, it is taken to the St. Michael factory for storage by tanker. This is necessary because a law in Barbados prohibits the production and bottling of alcoholic products in the same place.

The Mount Gay Rum Distillery has therefore given its warehouse particularly careful thought. Since the circulation of the air is extremely important in such a climate, small openings were built in the walls to provide ventilation. The individual wooden barrels are stored in steel shelves so that the air can flow around each barrel.
The barrels only have a capacity of 200l, which is quite small, but gives the rum more contact surface with the wood. They are only used three times so that the influence of the wood on the taste remains as great as possible. A total of 4,000 barrels are stored in the cool walls of the warehouse – between two and ten years! Then they are emptied into large tanks, blended and finally transported to the in-house filling plant. Up to 1500 boxes can be filled there every day.
Five different rums are produced at Mount Gay and mostly bottled in 1l bottles. The trademark of all rum types is a slightly smoky aroma that tastes like oak. If you take a closer look at the label on the bottles, you will notice that the name “A.Y. Ward ”shows up. Mr. Audrey Ward was a distiller and blender for the company for many years.