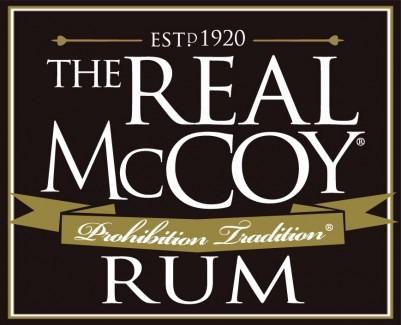 The Real McCoy 2016 Limited Edition rum will premier exclusively at the German Rum Festival on October 15 and 16 at the Station-Berlin Luckenwalder Straße 4-6, 10963 Berlin-Kreuzberg. Bailey Pryor, 6-time Emmy Award winning filmmaker, and founder of Real McCoy Rum, will be attending the event. Master Distiller, Richard Seale will also be in attendance and will be delivering his Master Class.

“This is a true expression of a Single Blended Rum from Foursquare and the Madeira cask 12 Year aged rum really shines through,” commented Bailey Pryor, Founder and CEO. “We are excited about bringing this unique and limited expression to the market and sharing it with the attendees of the German Rum Festival.”