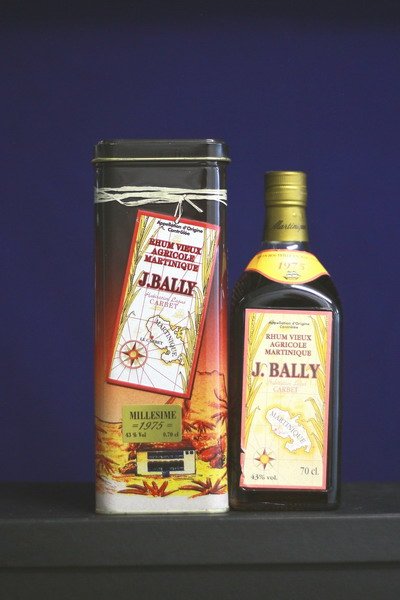 We are Kristina Wolf and Rene van Hoven. We are Rum experts, judges and certified educators but above all Rum lovers and collectors. We share our private bottles with the audience and tell them the stories behind the label. We share the rare bottles that are no longer for sale. Rum Tresor is a journey in time. We do 2 tastings at the 6th GERMAN RUM FESTIVAL, one on Saturday and one on Sunday. The tastings in Berlin are with the older varieties. We even go back to the 1960’s, when most of us were not even born. Both with different treasures, so those who stay the whole weekend can visit them both. When we put the bottles in time line, we start in the first few years of this century and slowly go to the 90’s, 80’s, 70’s and even the 60’s of the previous century.