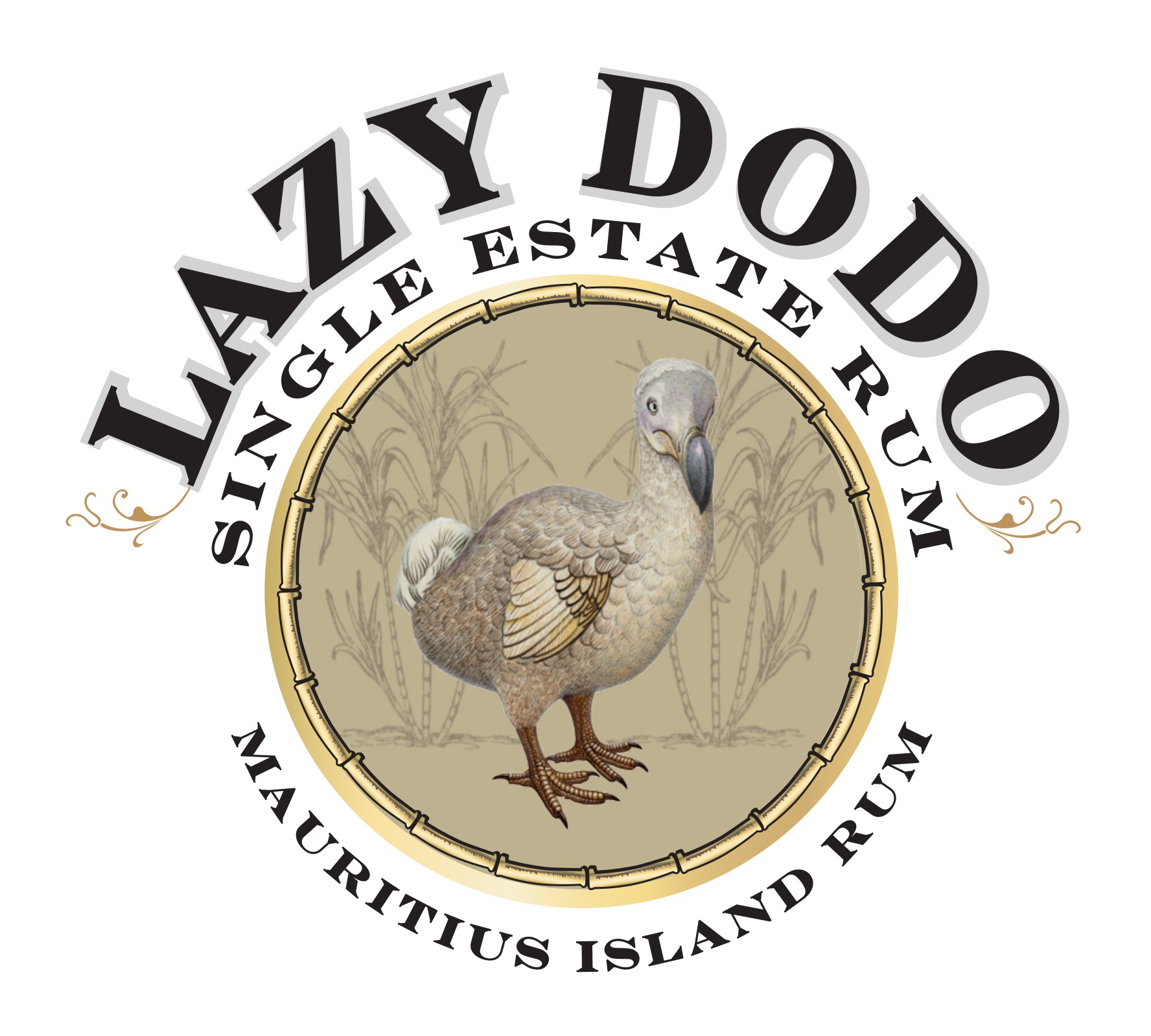 The lazy dodo is originated from Mauritius, in Pamplemousses, a district located in the North West of the island. Our rum is meticulously produced on one the most mesmerizing plantation of Mauritius and is assisted by a savoir-faire of 175 years old. In Pamplemousses, lies a botanical garden of 37 hectares which was created back in 1770 by the intendant of the Isle de France (ancient name of Mauritius). The Estate is also symbolic of seemingly endless sugarcane fields .The Harel Brothers, Victor, Charles and Eugene founded their society and over the years, their estate was extended to become one of the most important sugarcane plantations of the island.

The freshly collected molasses from our estate is fermented naturally for a specific period.  Thanks to the know –how of our master of distiller , les natural flavours of the sugarcane and exotic fruits , which are specific to our terroir, are delicately extracted during the distillation process. The rum will develop a particular and unique aroma during the ageing process, mainly in french oak barrels, during a period up to 12 years.

After the elaborated and long exchange process of ageing, the master cellar will blend the rums of different millesimes , some of  which are obtained from new American barrels. Displaying its amber highlights with enticing fresh and exotic notes, the palate is well structured, mellow, bearing a citrus yet woody taste. Lazy dodo is the perfect combination of Mauritian flavours, both on its own (on the rock) or in cocktails .

This rum honors the mystic bird of the island, the dodo which did not survive to the arrival of the sailors in the XVIII century. The dodo was a bird which could not fly, hence easily recognized for being lazy. Today, the dodo is extinct; however it remains the national emblem of Mauritius. Through this humble tribute which is the lazy dodo, we hope to raise awareness about endangered species so that they do not experience the same fate as the dodo.