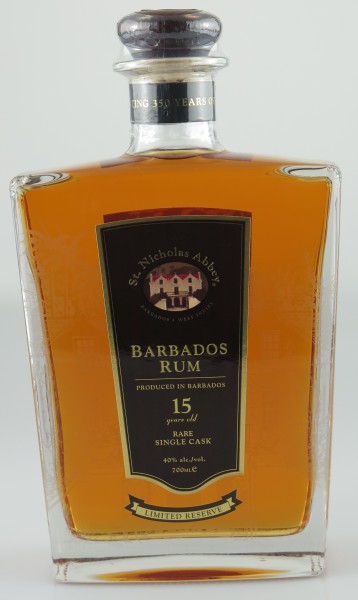 St. Nicholas Abbey has a long tradition of producing rum, a spirit Barbados has claim on discovering in the 17th century, when plantation workers began experimenting with fermenting molasses into alcohol. Initial batches were not known for their quality; in fact early Barbadian rum was referred to as ‘Kill-Divil…a hot, hellish, and terrible liquor.’ Over time, distillation practices significantly improved and Barbadian rum became renowned in both Europe and Colonial America. Since purchasing St. Nicholas Abbey in 2006, the Warren family has meticulously restored the property to its original splendour. With its significant importance in Barbadian history as one of the last surviving and intact 17th century plantations on the island, it is their mission to develop St. Nicholas Abbey as a self-supporting plantation in order to sustain this exceptional legacy for future generations. As part of this vision, the Warrens have created a cottage industry of sugar-related products, spearheaded by its signature offering, St. Nicholas Abbey Rum.

One of just four distilleries in Barbados, the Plantation has shunned mass production and complex mechanical systems in favour of the traditional distillation process that made Barbadian rum famous over 350 years ago.