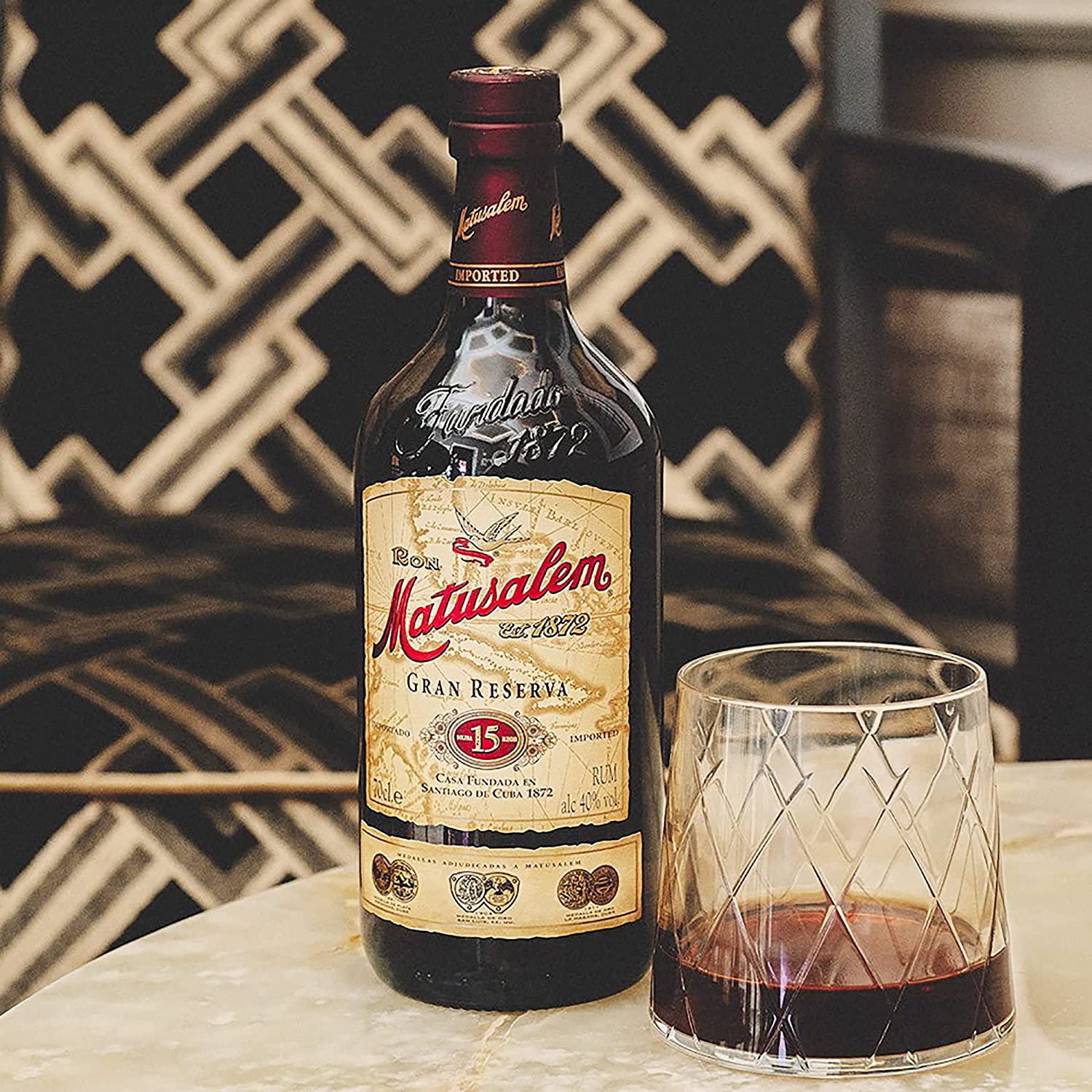 Also this year Ron Matusalem, from the Dominican Republic, can be discovered again at the German Rum Festival.

In 1872 they founded their own company in Santiago de Cuba, the state capital and at the same time the city that is so famous for rum and cigars, to deal with the production of rum from molasses. Matusalem & Company was born, a family business with huge potential. The brothers Benjamin and Eduardo Camp teamed up with their business partner Evaristo Alvarez and set about using their many years of experience with the typical Spanish Solera process for storing brandy in rum production.

It may have been more than 100 years since the company was founded, but Matusalem & Co is still a guarantee for excellent Matusalem rum. Although the Cuban revolution thwarted the company’s plans in the middle of the 20th century, they did not give themselves up completely beaten. The founding family emigrated to America, which is now the headquarters of Matusalem and Company. The production of rum is taken over by a distillery from the Dominican Republic, with the marketing of the company Proximo Spirits from the USA. The Cuban distillery from that time is currently used by the government to distill Santiago rum. After moving to the United States, the families involved got into a dispute and stopped the production of Matusalem rum. At the end of the 1990s, the great grandson took control of the brand again. In 2002 it was given a new lease of life, and since then Ron Matusalem has been available as Dominican rum based on Cuban traditions.

To this day, one relies on the Sistema Solera that the company founders introduced for aging. Here, younger distillates are married several times with older distillates by transferring them to specific barrels. The result is a blend full of complexity and finesse, the oldest component of which could be stored for over ten or even over 20 years. The prestigious flagship of the brand is the luxurious, extra long matured Ron Matusalem Gran Reserva 23 Solera Rum with woody, deep, sweet and nutty notes. In 2013 he won double gold at the “San Francisco World Spirits Competition”. The Ron Matusalem Gran Reserva 15 obtained from sugar cane juice matures in lightly toasted ex-Bourbon barrels for an average of 15 years using the Solera process. During this time, the Caribbean sun elicits spicy notes of fine vanilla, caramel and nuts from the Ron …

Depaz Rum | From the volcano in Martinique to Germany