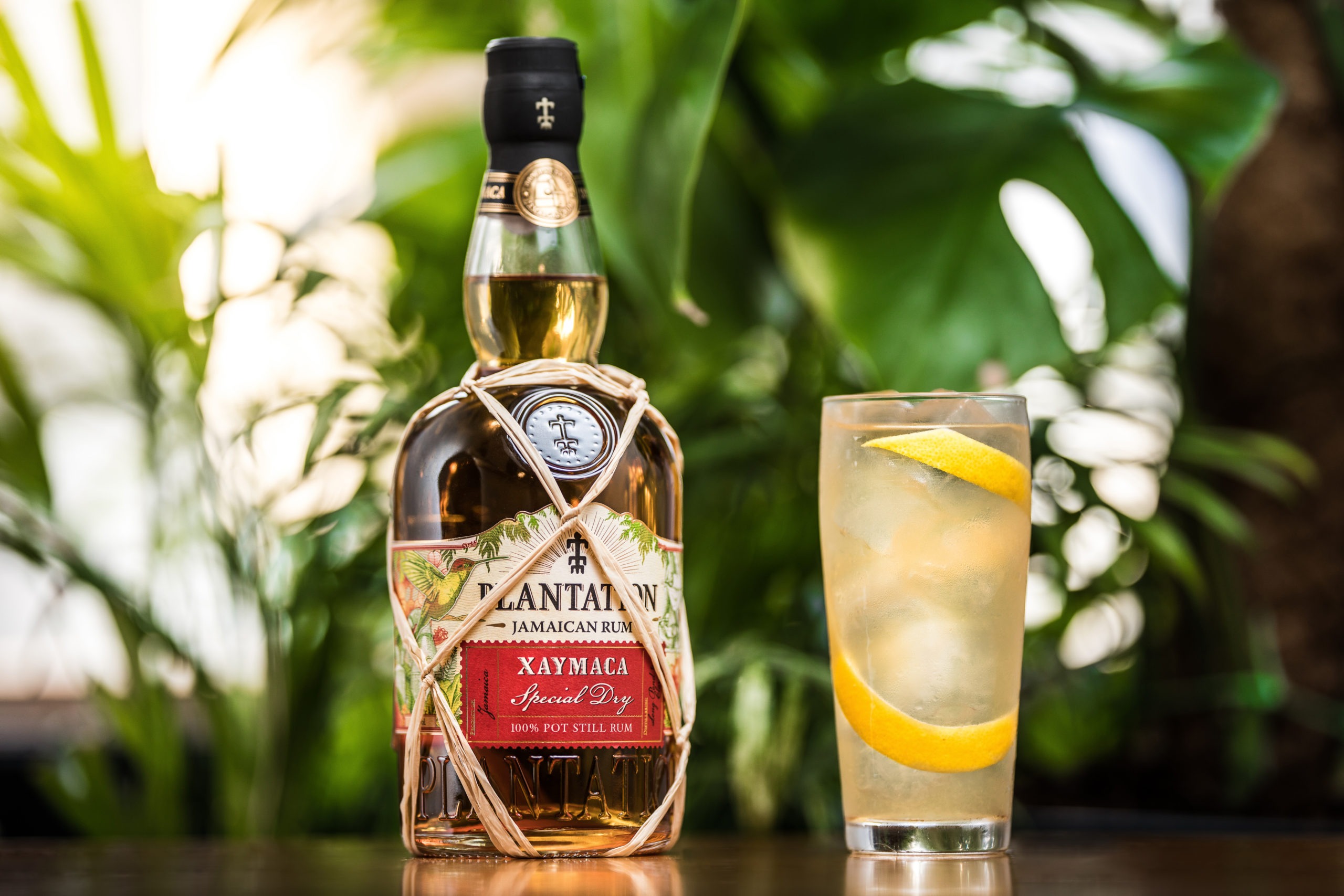 For many years, FERRAND has had good relationships with the best distilleries in the Caribbean, which in the past bought used FERRAND barrels. This is where the rum was refined. In the course of the collaboration, Alexandre Gabriel had the opportunity to discover various old distillates with an impressive variety of flavors. He liked the qualities so much that he decided to bring this extraordinary rums onto the market.

The PLANTATION series was born.

Each rum is produced according to the traditional methods of its country of origin and can thus impressively express the full potential of its homeland. The distillation methods vary depending on the plantation and country of origin. “Copper stills” (pot stills), which have been used for more than 700 years, create soft, aromatic rums. Column stills, invented in the early 19th century, produce light, elegant rums. Molasses or sugar cane juice are distilled in small distilleries, and the distillate is then transferred to oak barrels, in which mostly bourbon was previously stored; a process that gives the fires their special personality. In a Caribbean climate, the rums can fully and intensively develop their aromas during the several years of ripening in old cellars warmed by the tropical sun. Every year around 7% naturally evaporate through the oak wood. An important process that accelerates ripening and supports the perfect development of the subtle, exotic aromas and taste nuances.

Alexandre Gabriel selects impressive ready-to-drink qualities from various distilleries on site. These are then sent to France / Cognac with their natural alcohol content as barrels. So the full aroma is retained. During the voyage from the Caribbean to France, the rums experience a “dynamic aging process” in the bourbon barrels. Their cellar master lays the spirits for a few months, sometimes even years, in their small used FERRAND barrels or, for example, in port wine, Marsala, Sauternes or Calvados barrels to give them even more elegance, finesse and character. This ancient process, called “Double Aging”, produces great rums. The maturing technique, which was already used in the 18th and 19th centuries, has hardly been used at all in the last few decades – but it has been reviving for some time. Their cellar master, who can fall back on the experience of several generations with regard to the maturation in wooden barrels, perfects the different types of rum into extraordinary products. Before bottling, the PLANTATION rums are usually boiled down to a commercial alcohol content of between 40 vol. % and 56% vol. reduced. Their range primarily includes vintage rums, including limited editions of small batches or rare bottlings; but also a few varieties that are extremely suitable for mixing cocktails.

Depaz Rum | From the volcano in Martinique to Germany