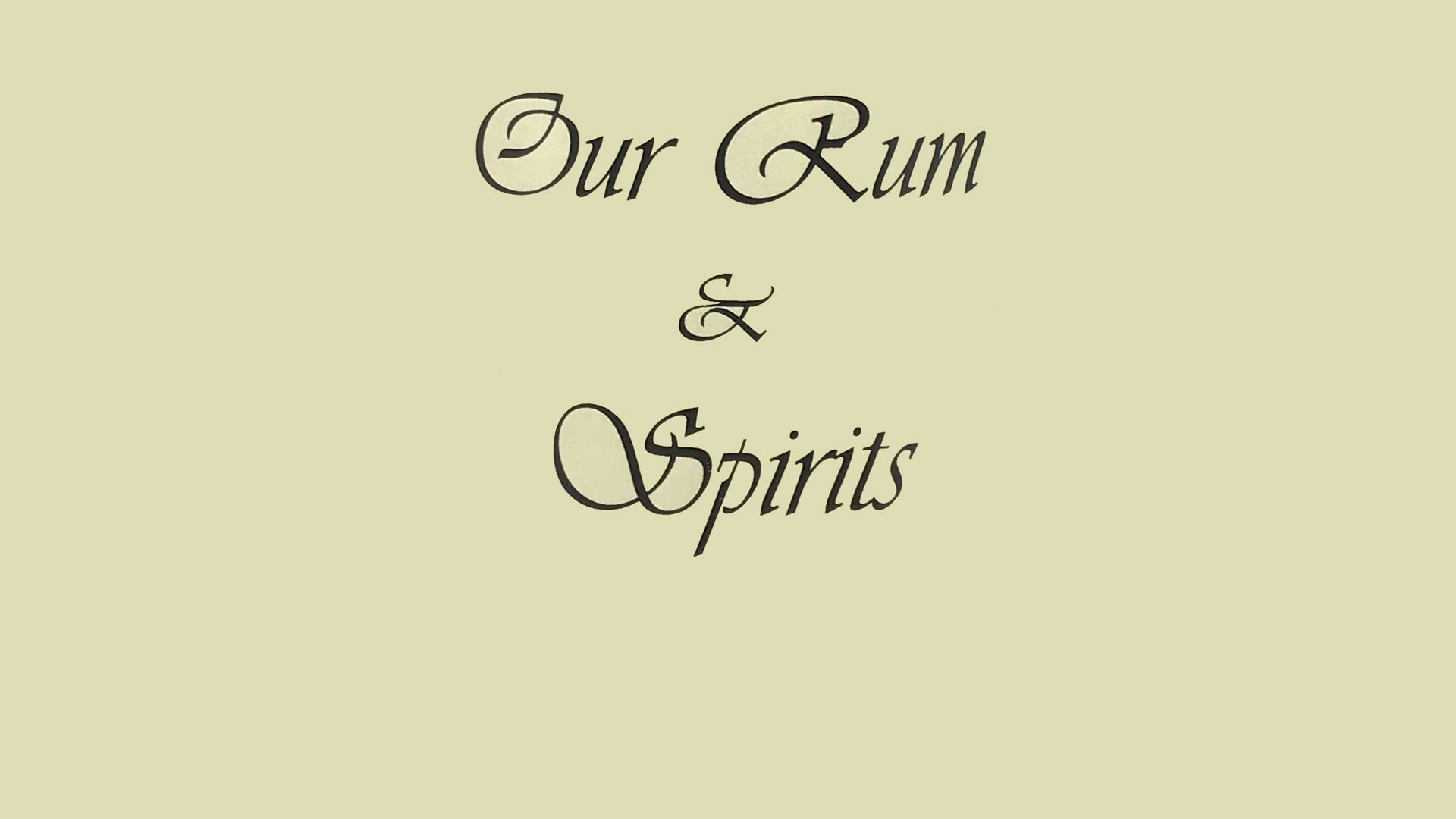 The project of Christian Nagel

Behind Our Rum & Spirits stands Christian Nagel with his Restaurant Gasthaus im Brühl in Hildesheim. He opened the restaurant in August 2011 and only used rum and distillates from small distilleries on the digestive card. Asked by guests if they would also sell rum, they always had to answer no by mid-2014. Christian Nagel then had a Guyana Diamond 2003 bottled in June 2014 in a small edition of 60 bottles in cask strength. The response of the guests was so good that at the end of 2014, a second bottling was added and the third was tackled simultaneously. The penultimate bottling was a project in collaboration with Hildesheim Marketing and the HAWK (University of Applied Arts), the Hildesheim Marauder. Since Rum’s history has taken on a life of its own, the RumTreiber UG was founded in early 2018, and the Gasthaus im Brühl is once again dedicated to its core competence, but continues to sell the rum brand Our Rum & Spirits and bottlings from other providers for the RumTreiber UG. You will get under this name only high-quality spirits, where the manufacturers have brought all your love and your skills. These are usually limited editions in quite a small amount.